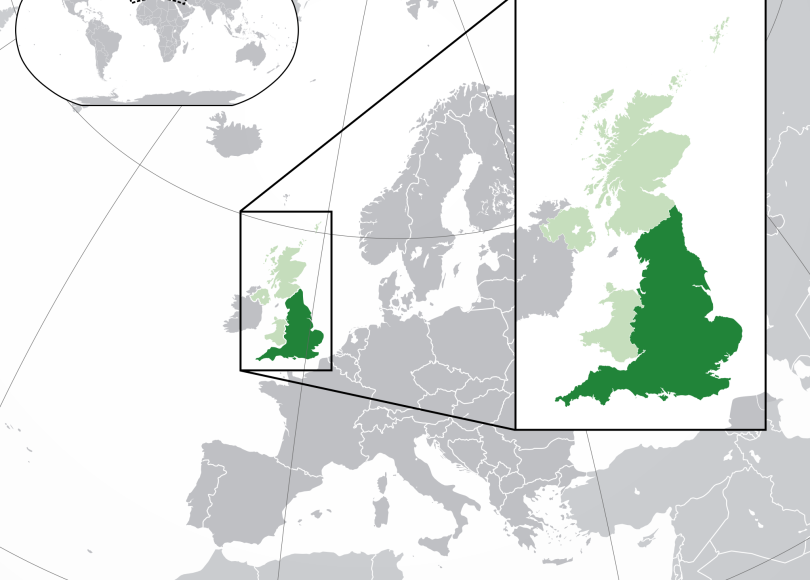 John Denham and Gareth Young have written for Open Democracy on how far too many politicians are failing to say England when they mean England.

“Where once politicians spoke of England when they meant Britain, motivating calls for devolution and separation in Scotland and Wales, they now speak of Britain when they mean England, leaving the English as the unspoken people. Four out of five residents identify strongly as English, but much of the liberal left insists that Englishness belongs to the far right. For both left and right, to acknowledging that England is a nation and a democratic political community raises uncomfortable questions about why England is governed by the UK Parliament and not by its own elected MPs. The Conservative Government depends on the DUP. The last Labour government used Celtic MPs to pass English laws.”

You can read the full piece here.