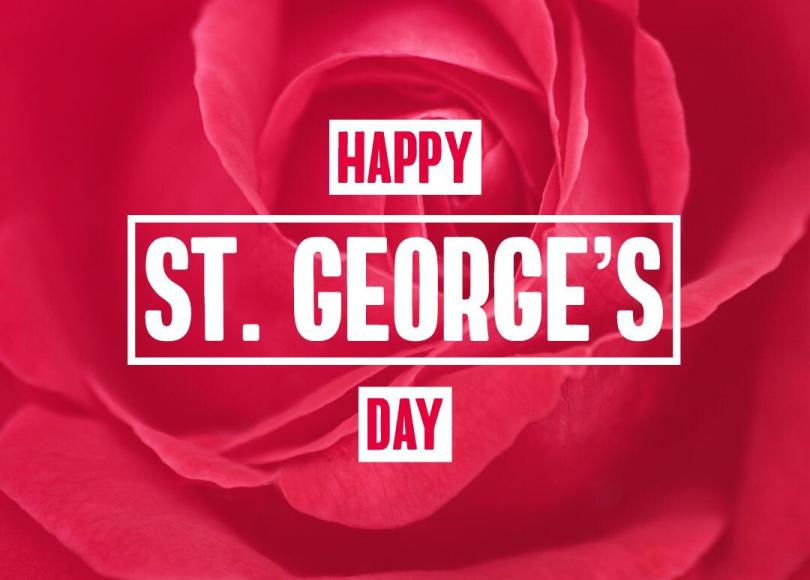 Many Labour politicians, commentators and academics marked St George’s Day this year. We’ve summarised some of our favourite contributions below:

The Labour Party has put out a St George’s Day video, thanking key workers who have helped us through the pandemic. You can watch it here. The video also features Angela Rayner, David Lammy and Steve Reed.

Sadiq Khan recorded his own video, about his pride in England’s values and achievements, and the privilege of being mayor of England’s capital.

British Future has conducted new research on how the appeal of Englishness is widening, with Sunder Katwala writing for the Independent on why we should all do more to mark England’s national day.

I’ve written for LabourList on why England and the English are so important to Labour, and how the pandemic has revealed Tory leadership failures which have in many cases hit England hardest.

Dan Jarvis has penned a strong piece on Labour and patriotism, based on his chapter for the recent Fabian Society publication about winning back the hearts and minds of the working class.

Like it or not, Keir Starmer will not win without England, write Richard Wyn Jones and Ailsa Henderson for Prospect Magazine.

The Young Fabians published a series of blog post about England’s governance which you can read here.

And “Who will speak for England?” asks John Denham.

The growing debate around Labour and England
There had been plenty of other valuable recent contributions on England, Englishness and England in 2021 so far.